During his meeting with Howard Kohr, AIPAC's CEO, Prime Minister Naftali Bennett thanked @AIPAC for its steadfast support of the State of Israel and said that he considers AIPAC's activity a central and leading force in strengthening Israel's position in the United States.
>> pic.twitter.com/d6VYRLEZj7

Mahmoud Abbas’ words are despicable and false. His statement is an attempt to di… 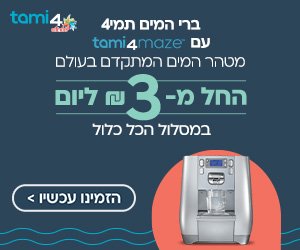